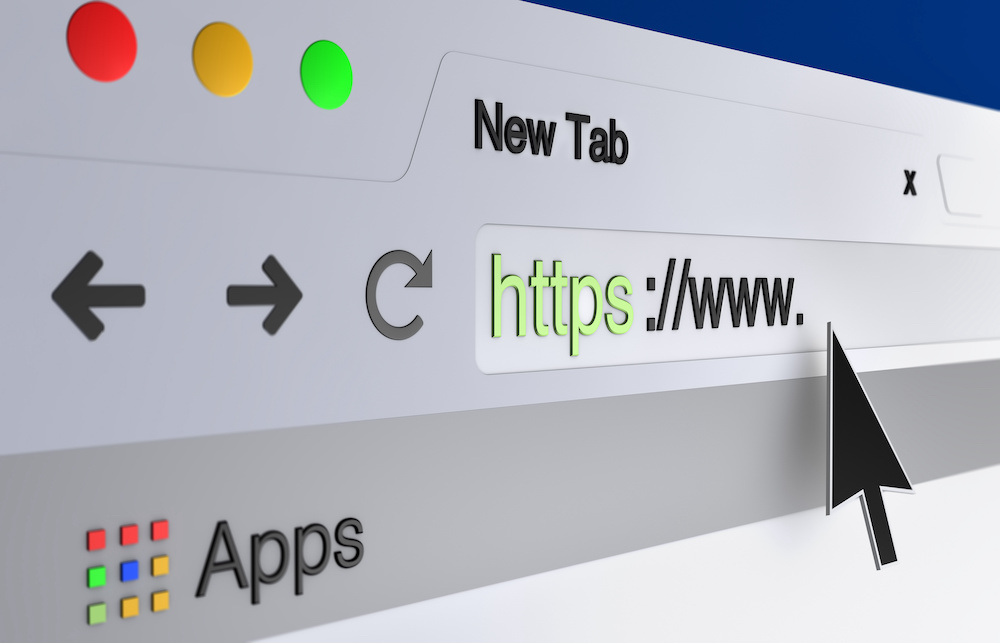 I can remember how everyone’s hopes were raised in Charlotte County, when Microsoft teamed with MBC and promised to bring free wireless to all school students in the county using the newly freed up TV white space spectrum, all the while Kinex was building close to 15 miles of fiber in several areas and to most of the schools in the county. We were asked to join the wireless testing but we declined because we knew it would be years before it would come to a reality and it would never replace fiber. However, we decided to stop building fiber in Charlotte County because if they did deploy the their free wireless, although it wouldn’t compare to fiber, it would take all the incentive out of people purchasing fiber Internet and we would suffer a financial loss going up against Microsoft and we weren’t ready to take on that risk. Eventually the wireless failed and Charlotte County lost a willing participant to build more fiber.

I was reading the editorial in the Herald on Elon Musk’s satellite Internet and how promising it is. Although it may have been news to some, it was not news to me because I live this industry and keep track of all mediums and all builds and grants in the state and in the industry. I have tried for years to get localities interested in fiber so the citizens wouldn’t have substandard Internet and would move to the front of the class instead of settling for second rate mediums. However, for years I haven’t been able to get municipalities interested in fiber because of the cost. Most would support wireless, but it was just a stop gap that would need to eventually be replaced, which ultimately stalled the deployment of fiber. Satellite, although it has improved is a stop gap that diverts money from fiber and only will detract from the fiber investment that our community so badly needs.

During the Rural Digital Opportunity Fund (RDOF) conducted last year by the FCC, Space X’s satellite service had so much political clout that they were allowed to bid against fiber on almost the same priority, which allowed them to bid all over the country, pushing down grant awards to such a low, that many winning bidders are having trouble coming up with the balance of money needed to build fiber in the areas they won.  Space X did win some census blocks, but very few overall and many localities are really upset because that has blocked any future money for fiber. Space X’s satellite would have probably been a great thing a decade ago, but we should not lose focus on the prize, fiber. If enough people get Space X’s satellite in a census block, with their 80Mb to 100Mb Internet, that is affected by weather and has latency times much higher than fiber, the FCC will rule that area off limits to federal grants and so will the state, thereby blocking any future investment for fiber.

Will the satellite work? Yes. It is better than nothing? Yes. Does it compare to fiber? No, not ever. Go ask the first hundred or so clients we just built to in Lunenburg County, or our ongoing fiber build in Cumberland Courthouse, Dinwiddie, Charlotte County, Chatham, and so many other areas that we have built fiber in. Don’t take my word for it, Google it. MBC (the great fiber network built by the Tobacco Commission that has become the long haul model for the US) tested a Terabyte link across their network almost a decade ago. We have 100Gb links across Farmville, using the same fiber we run to people’s businesses and houses. Space X offers up to 100Mb speeds, that are sometimes affected by weather for a much higher cost than our lowest entry speed of 75Mb that we run on 1Gb circuits that can be opened to 1Gb with the stroke of a keyboard, and it is not affected by weather. Space X has a $500 install fee and we charge zero, although we spend much more on labor, and client equipment. Kinex has been investing in our community and wants to see our community prosper because it helps us all.